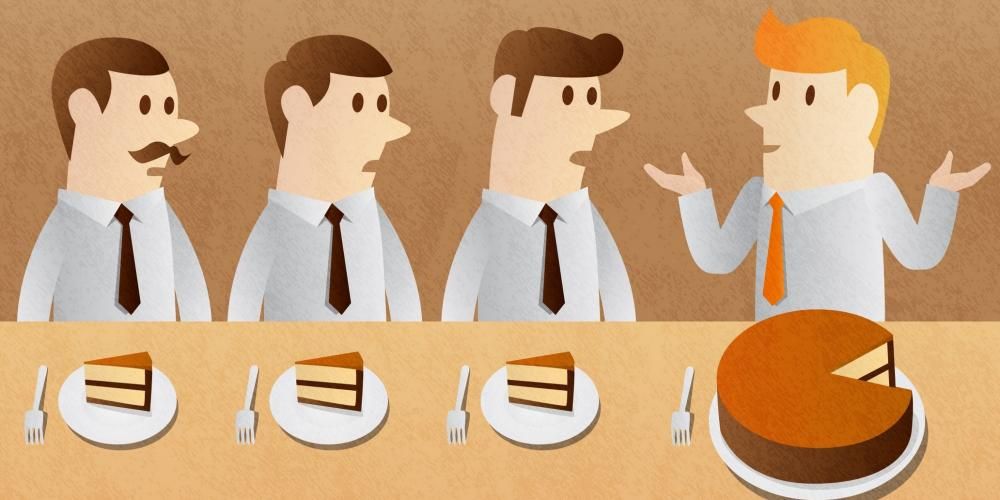 We consider de-oligarchization as a fight against specific individuals  to be hopeless. Unsystematic, unpredictable actions of the government generate additional resistance from the oligarchs and negatively affect the investment climate in Ukraine. The oligarchs take advantage of the system's weakness and corruption, which means that even if current oligarchs disappear, the system will create new ones tomorrow. The only way to resolve the issue is to implement systemic changes in key public areas that eliminate non-competitive advantages for oligarchs, create clear prospects for economic growth and eradicate corruption.

Therefore, we suggest that the implementation of the de-oligarchization action plan should be carried out by the state in cooperation with civil society and business.

In this regard, the Center for National Resilience and Development offers the following steps for de-oligarchization:

I. Full-scale, radical reset of the judiciary, in particular:

1. Create a network of courts that is not tied to the administrative-territorial system, which will prevent corrupt

officials based on mutual cover-up principles;

2. High Council’s of Justice full re-organization and reset  (disciplinary board and a panel for the selection of judges, in the work of which independent experts have a decisive voice - elected by public society or with the participation of international partners) and HQCJ liquidation;

3. The High Council of Justice reassigns the current and selects new judges. Introduces unified standards of access to the profession of judge, prosecutor, lawyer through compulsory education at the Master’s National School and passes a single final test under civil society supervision;

4. Enhance the role of the Supreme Court in the unification of uniformed judicial practice, optimize its structure (three-tier) and number of members;

5. Establish a specialized court for the protection of business, where judges are selected with the participation of independent experts (following the High Anti-Corruption Court of Ukraine example). The court considers disputes involving large business with over $ 10 million lawsuit ;

7. Adopt a law on transferring the administrative disputes concerning appeals against actions of central authorities to the Supreme Court.

8. Strengthen the independence guarantees for the National Anti-Corruption Bureau, the State Bureau of Investigations, the Bureau of Economic Security, the Prosecutor's Office, and the Specialized Anti-Corruption Prosecution’s Office (selection of executives is based on integrity and professionalism, responsibility for interference or pressure on law enforcement agencies). Introduce a procedure of electing candidates for Prosecutor General and Head of the Specialized Anti-Corruption Prosecution’s Office through a transparent competition conducted by the prosecutorial self-government bodies with the participation of independent experts with a decisive vote;

9. Conduct a transparent and fair competition for the executive positions at the State Bureau of Investigations and the Bureau of Economic Security with the participation of representatives of civil society with a decisive vote;

10. The Security Service of Ukraine leadership change and the institution reform are to be conducted according to the NATO requirements;

11. Introduce the mechanisms of protection against illegal interference of managers in the work of subordinates in law enforcement agencies and the prosecutor's office ;

14. Introduce a new system for assessing the quality of work of bodies and their employees;

16. Complete the competition for head of the Specialized Anti-Corruption Prosecutor's Office in the shortest time possible;

17. Adopting an anti-corruption strategy as well as the roadmap for its implementation. National Council for Anti-Corruption Policy, where civil society has a decisive voice is to supervise the implementation.

18. Adopt a law on lobbying and introduce a digital register of conflicts of interest for the members of government and parliament. The law is to ensure the liability for systematic violation and lobbying business interests in a form of the mandate deprivation.

19. Adopt the Code of Ethics for Deputies (incl. deputies to local councils), while ensuring sanctions for its violation;

20. Authorize NABU to investigate cases of a political party and election campaign funding violation only (Article 1591 of the Criminal Code), while the Supreme Anti-Corruption Court is to consider protocols on administrative offenses drafted by the National Agency on Corruption Prevention;

21. Ensure the National Agency on Corruption Prevention does not face any barriers while conducting investigations of political corruption;

22. Strengthen liability for power abuse and introduction of criminal liability for actions in conflicts of interest that led to illicit gain;

23. Ensure the Supervisory Boards at all large state-owned enterprises.

24. The Antimonopoly Committee reform - strengthen the guarantees of the institution’s independence, introducing a transparent election of the members with obligatory participation of independent experts, who have a decisive voice. Strengthen sanctions for the antitrust violations and non-compliance with the Committee's requirements. Ensure the guarantees against political dismissal are provided;

27. Introduce additional guarantees of the National Commissions / Regulators independence, in particular by selecting members of the Commission on a competitive basis with a decisive vote of independent experts involved;

28. Implement a mandatory annual external audit of the  National Regulators’ activities, based on which certain members of the regulator may be dismissed;

29. Adopt an antitrust law that stipulates the sale of a business share in excess of the concentration limit. In the event of the law breach, the sale at a market price is to be conducted  by the state and the fine for the law violation to follow.

30. Conduct an investigation on the monopoly position of the mineral fertilizers production and distribution markets, gas distribution activities, power generation, the regional markets for the petroleum products retail sale, etc.

31. Introduce a unified methodology for setting tariffs for freight transportation by rail, which reflect the cost of transportation. Provide the necessary locomotive capacity;

32. Introduce progressive rental rates for the natural resources extraction based on market value;

VI. Promote the independence of the media, in particular:

34. Adopt legislation in the field of audiovisual services (media bill), currently aimed at:

34.1 a ban on political advertising in the audiovisual media during the election period in order to limit financial influence due to the cost reduction of political campaigns;

34.2 publishing financial statements of print media and news agencies and ensuring the access to the information upon request;

34.4 preventing monopolization and strengthening the control over concentration in the markets of media services;

34.5 enhancing journalist and media workers protection while carrying out their duties (amendments to the Criminal Code of Ukraine), establishing liability for censorship;

35. Strengthen guarantees of independence for members of the National Council on Television and Radio Broadcasting, abandon the quota principle of assignment and provide protection against political dismissal, introduce a transparent and fair procedure for selecting the Council's members with the independent experts involved;

36. Simplify the procedure of legal actions for the suspension of licenses against media that violate the license conditions by the National Council;

37. Increase funding for Public Television and Radio to at least UAH 3 billion per year over a three-year period. 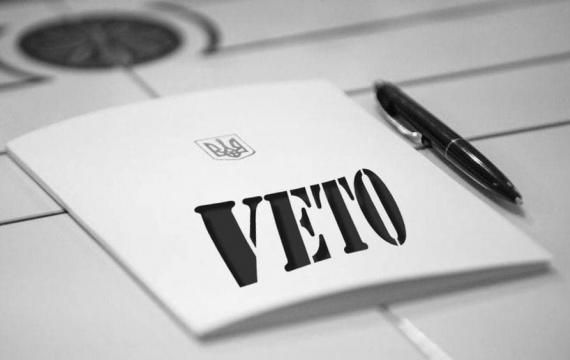