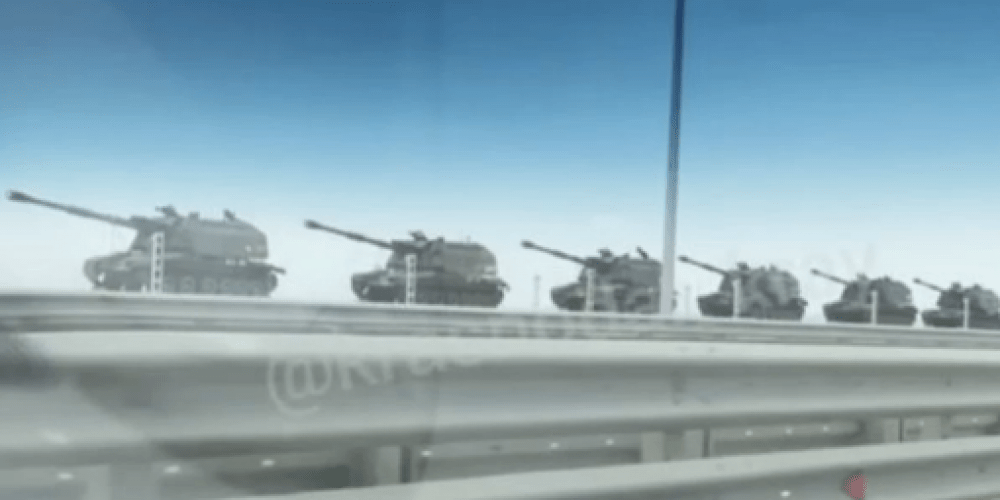 The escalation of the situation in Donbass and Crimea, the Russian troops getting closer to the borders of Ukraine and the risk of direct military aggression require the unity and cohesion of Ukrainian society. We cannot allow internal squabbling to be used by Ukraine's external enemies.

Mistakes made by the government led to the current escalation. Some opposition politicians in Ukraine are waiting for new mistakes to be made in order to strengthen their own electoral support by criticizing. This approach is understandable and acceptable in an ordinary situation, but not in preparation for repelling a military attack. Because the mobilization of military potential and society depends on the government. As does the diplomatic way of resolving the crisis.

And this is where we foresee the main risks.

Aggravated situation blunts the logical perception of the proposed solutions, which creates the risk of endangering  national security of Ukraine by making decisions imposed from the outside. This is exactly what happened with the Minsk agreements in the years 2014 and 2015.

The new possible government’s commitments might be presented to society as a diplomatic victory in order to avoid a large-scale war. But in practice, those might complicate the situation even further by imposing additional obligations on our country and strengthening the aggressor's position.

Considering the above, we, like all Ukrainians, are concerned about the negotiations on the so-called "clusters" between the advisers of the leaders of the Normandy format states. Society does not understand which "clusters" are in question and, accordingly, what consequences those may lead to.

It is vital for the governing authorities not to be left alone with the problem, but to involve experienced people who are able to conduct a situational analysis and evolve the strongest negotiating positions. This is important both to avoid mistakes and to build confidence in the decisions to implement, in particular by obtaining support in the Verkhovna Rada of Ukraine. Distrust of such decisions will inevitably complicate their implementation, exacerbate the internal crisis and destabilize the country in an extremely difficult and important moment of our country’s history.

Considering all above, we, the founders of the Center for National Resilience and Development:

📌 urge the government to show responsibility and maturity and cooperate professionally with political opponents and civil society for the best interests of Ukraine;

📌 urge all political forces to temporarily abandon the politically and electorally motivated critics of the government's actions aimed at deterring possible Russian aggression, and, instead, to offer their vision of the best possible solutions;

📌 we offer our professional support in forming the position of Ukraine and conducting the negotiation process in the Normandy format.