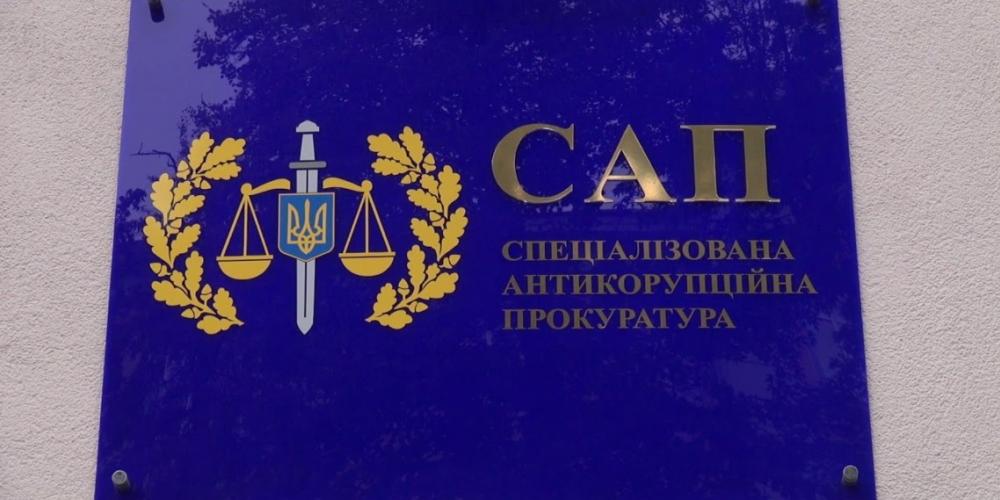 Electing the head of the SAPO continues to be the subject of  the Center’s for National Resilience and Development attention.

A few days ago, the list of candidates for the position, who passed the second stage of  the competition and received admission to the final stage - interviews, was officially announced.

As we have warned, the competition commission formed in violation of the legislation is used only as a tool for promoting the so-called "person of a compromise" to one of the key positions in anti-corruption.

His name was discussed behind the scenes and was known way before the "competition" started. As the authorities continue to insist on the scenario implementation, it is time to name the candidate from the government who has already been "elected" head of the SAPO. This is Andriy Kostin, “Servant of the People” party’s  Deputy .

We emphasize once again that appointing a person of a compromise, not the best, candidate for SAPO leader’s position (a truly independent and professional candidate (and such people are already on the list of candidates admitted to the interview)) is not a fight against corruption, but a seizure of state institutions by one political force.

A compromise in the election of a supposedly independent chief anti-corruption prosecutor will inevitably turn into compromises in the fight against top-level corruption. 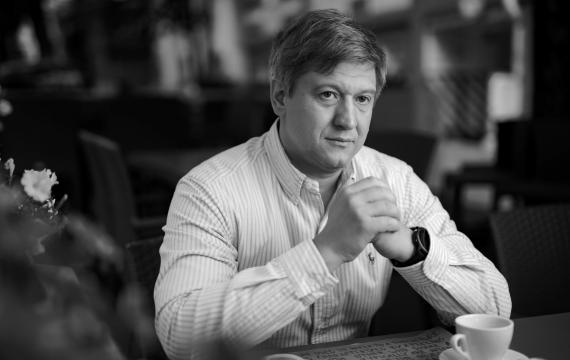 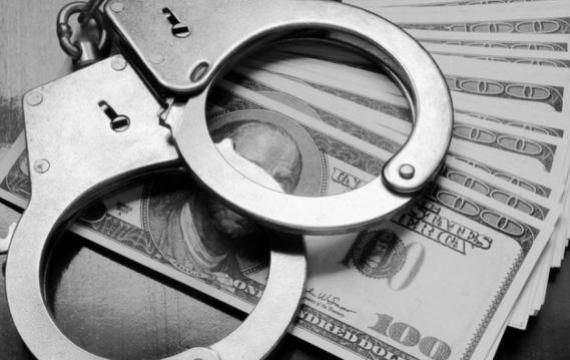 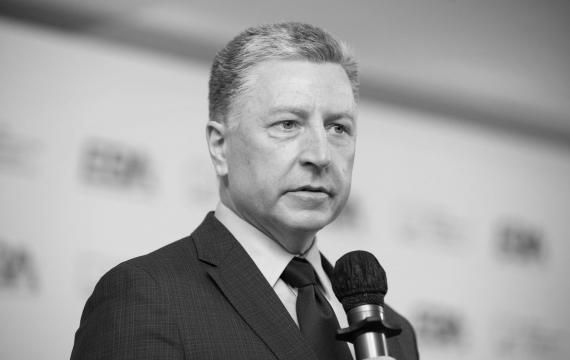